For 20 years now, Pestpocken stand for authentic political punk rock with clenched fists and burning hearts. The band from Gießen Asozial (GER) tears every stage to pieces with their explosive live-shows – from festival stage to squat-basement and from Frankfurt to Moscow. Full-on hardcore punk meets an angry female voice merging with energetic male vocals and hymn-like choruses. Pressbrocken’s music and ideals have their roots in early 80’s German punk rock.

The D.I.Y.-festivals in Gießen, celebrating their 10, 15 and 20-year anniversary are some of the highlights of their band-history, as well as the band’s appearances in the German-French TV station ARTE’s movie “Punk” and in the movie “Chaostage”, which was playing in over 150 German movie theatres in early 2009. (Eve Exzess, Maniac Attack Records) 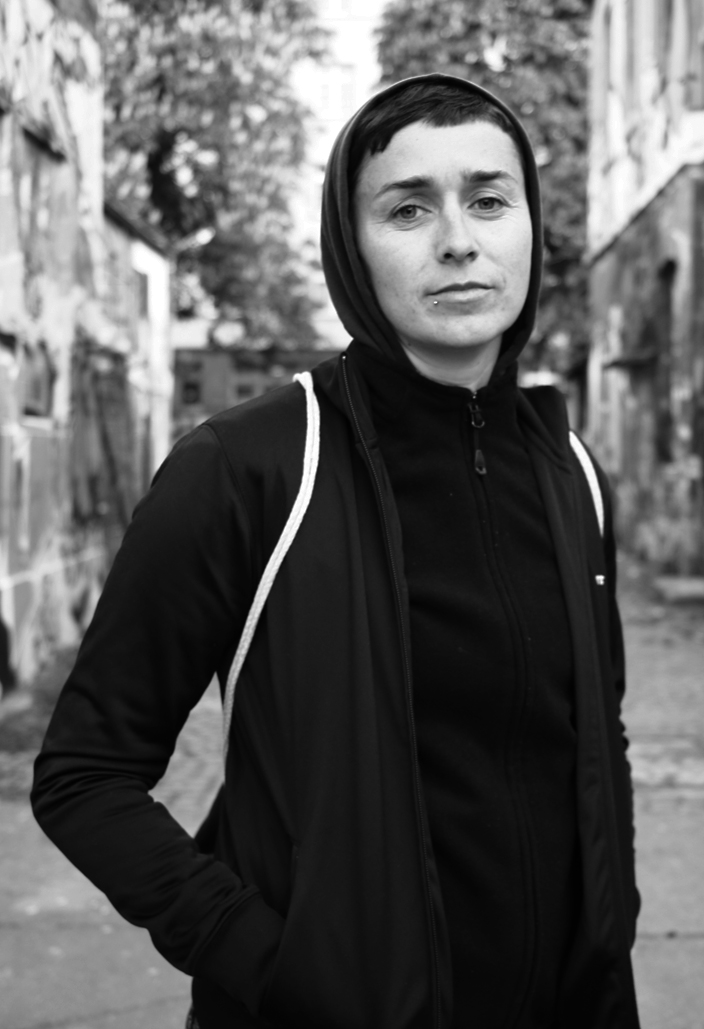 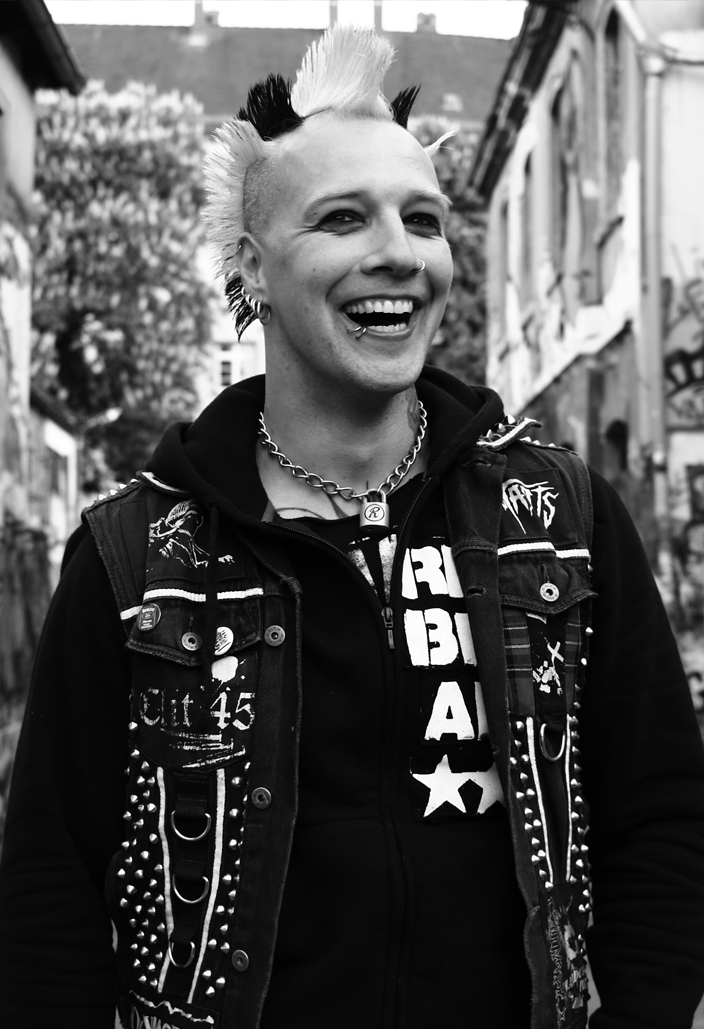 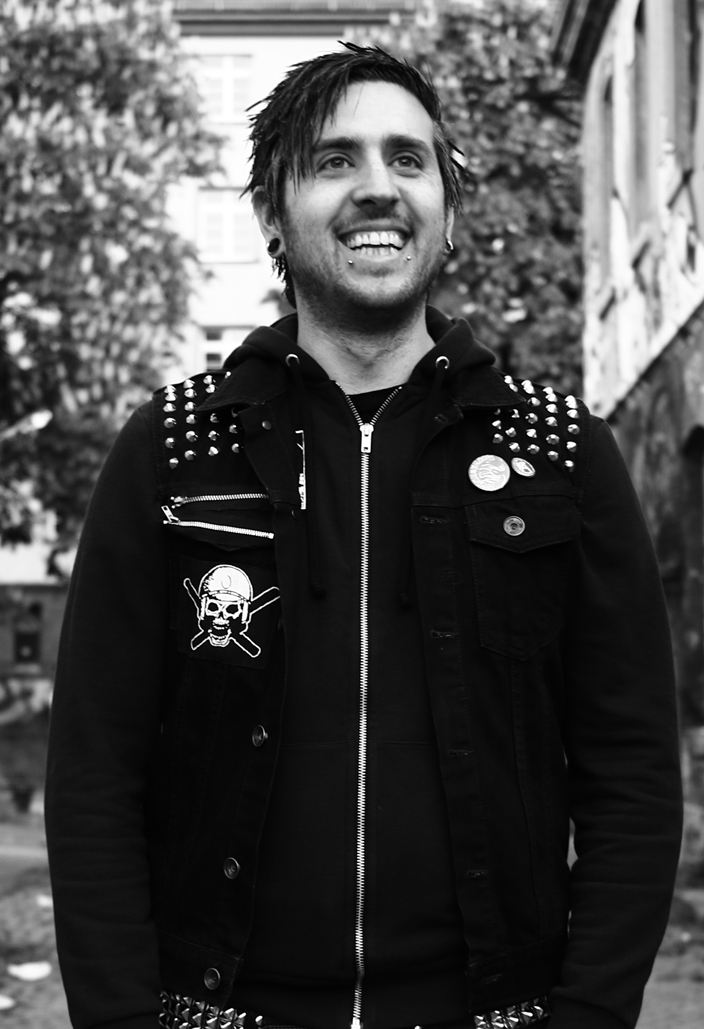 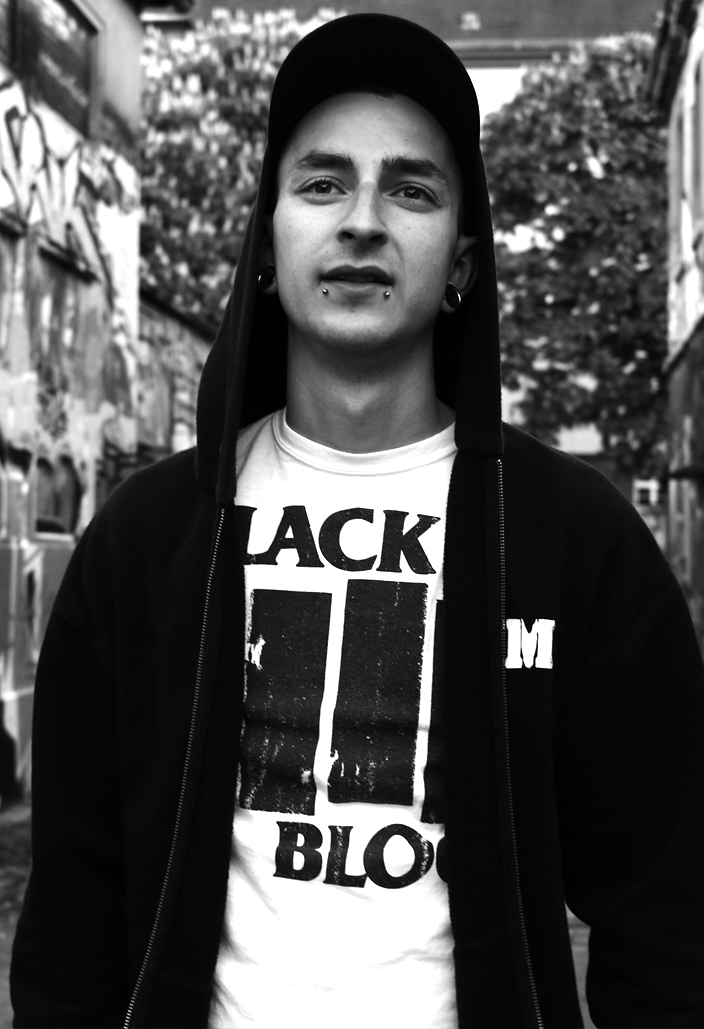 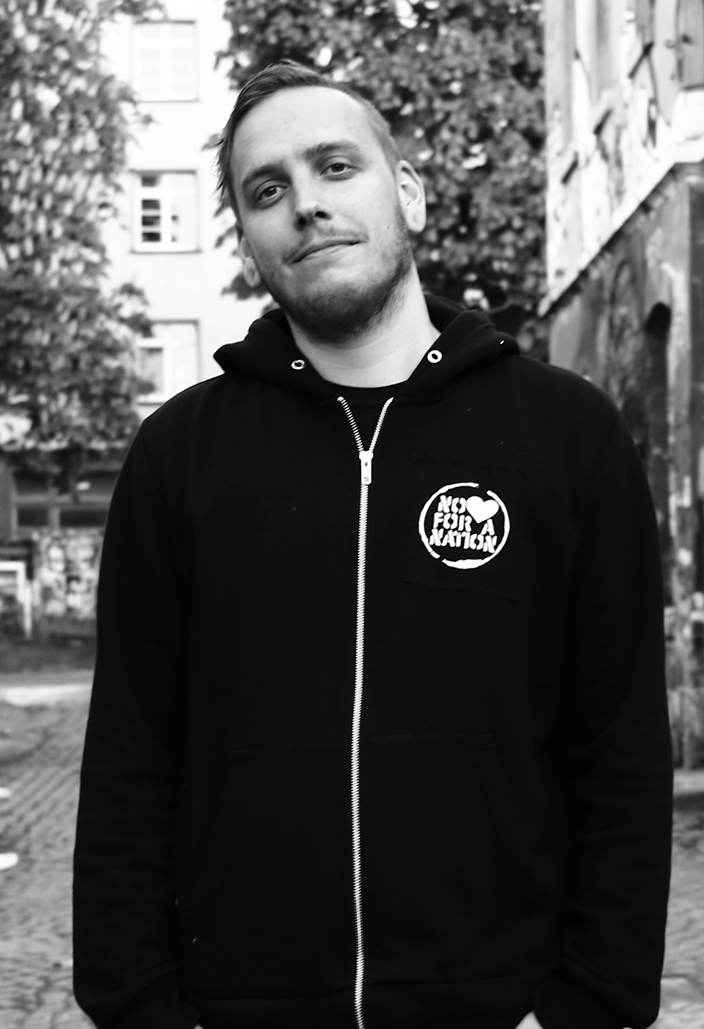 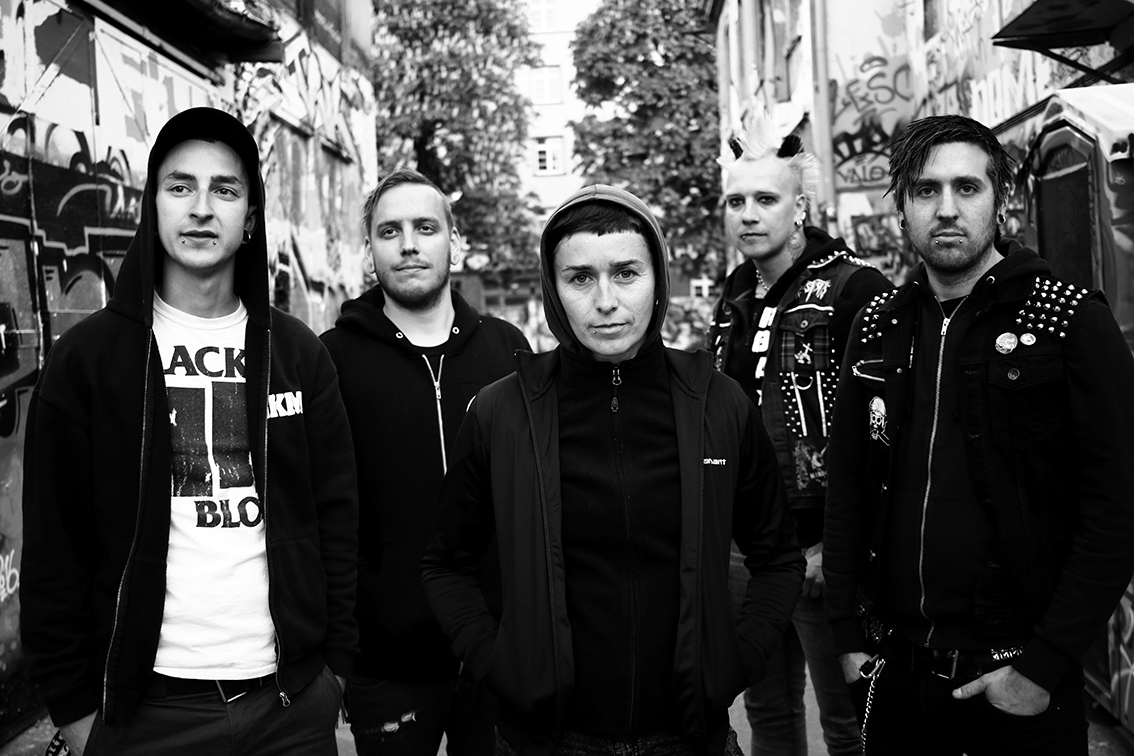 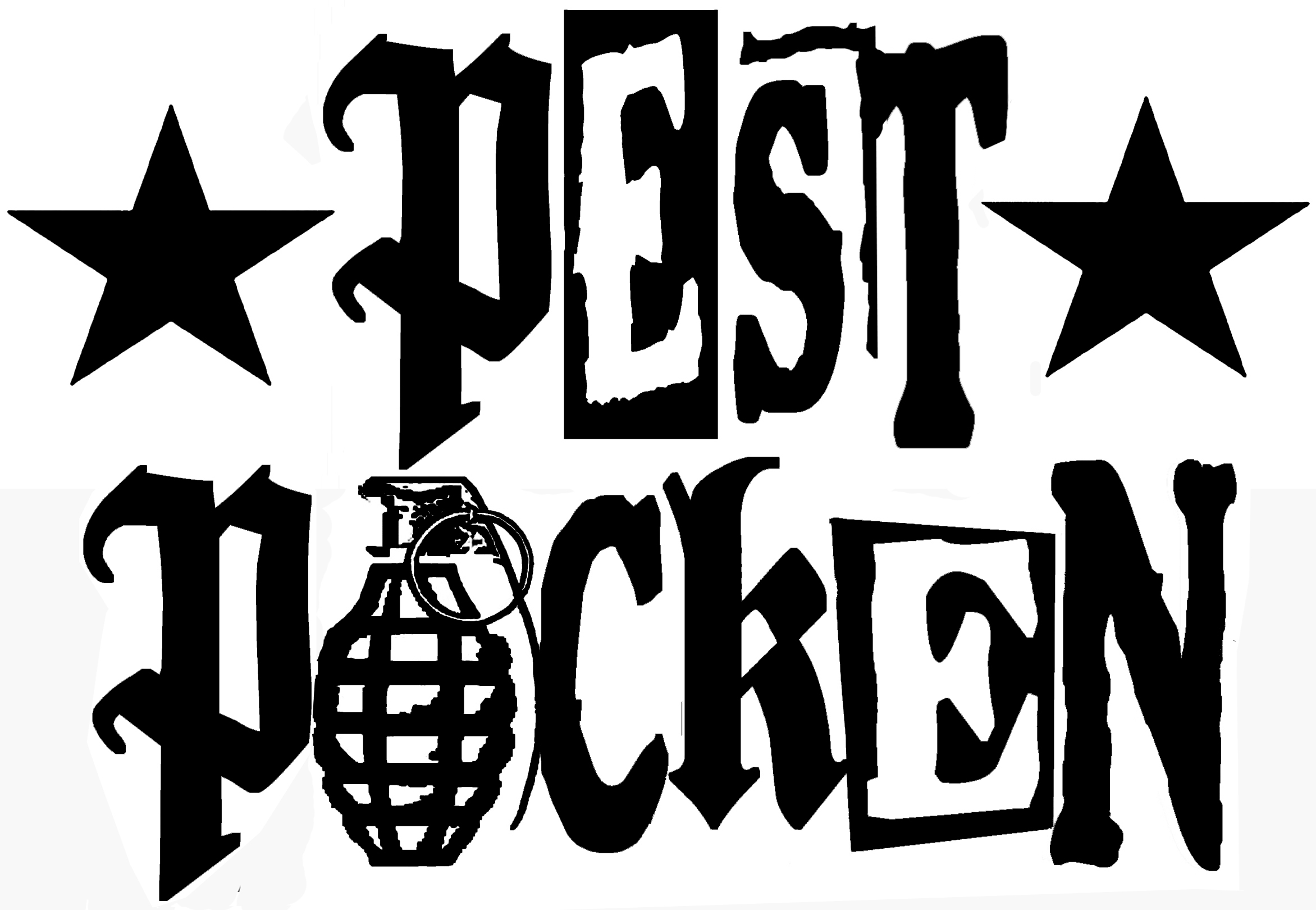 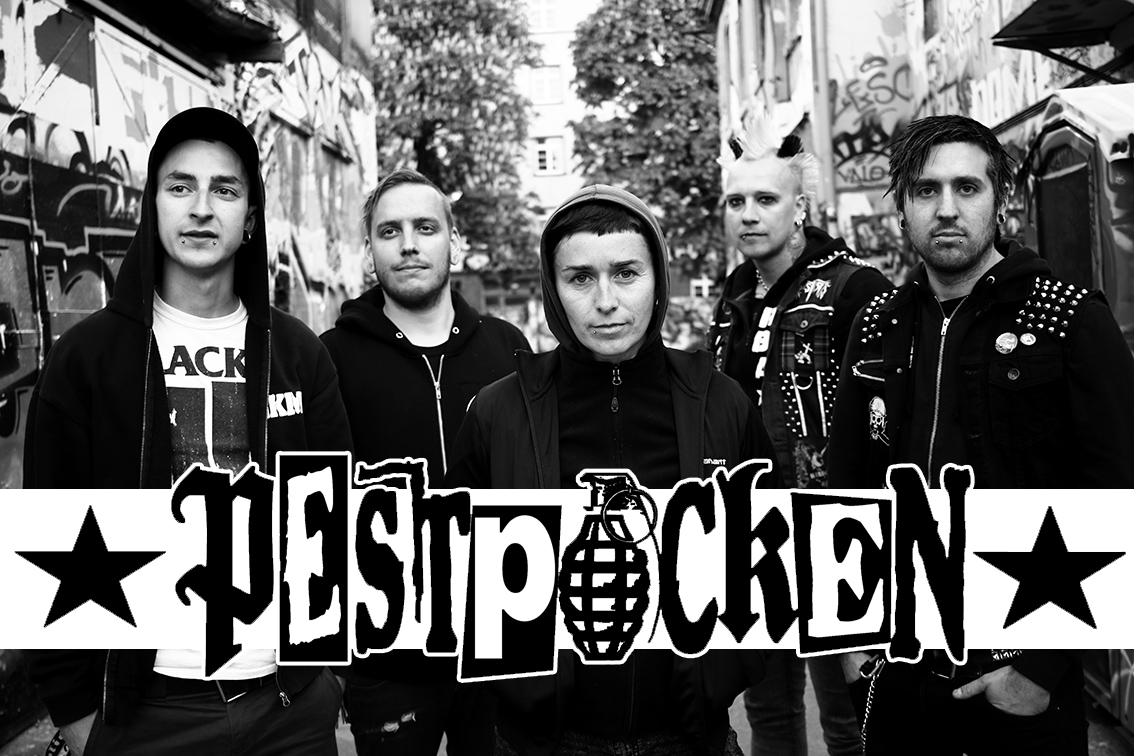 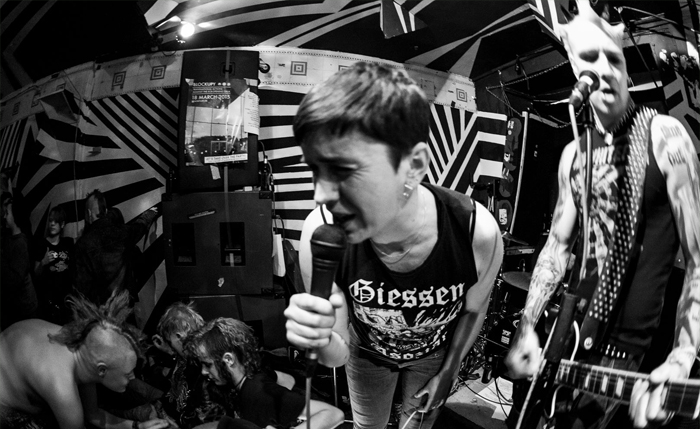 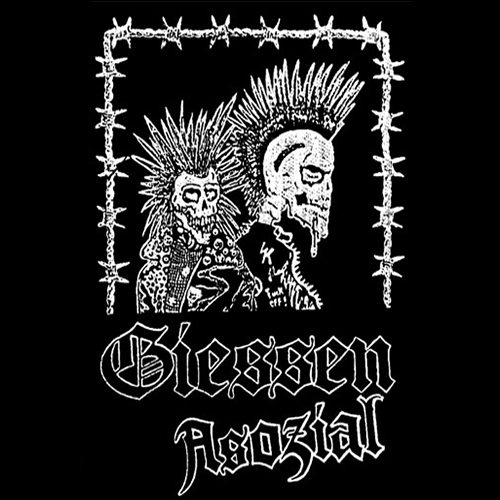 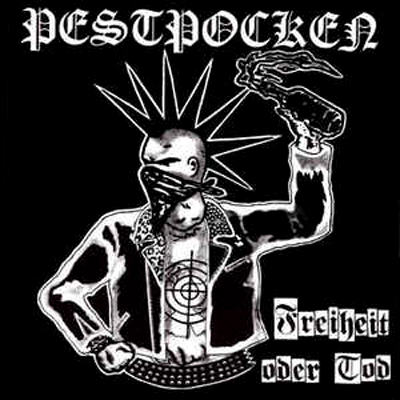 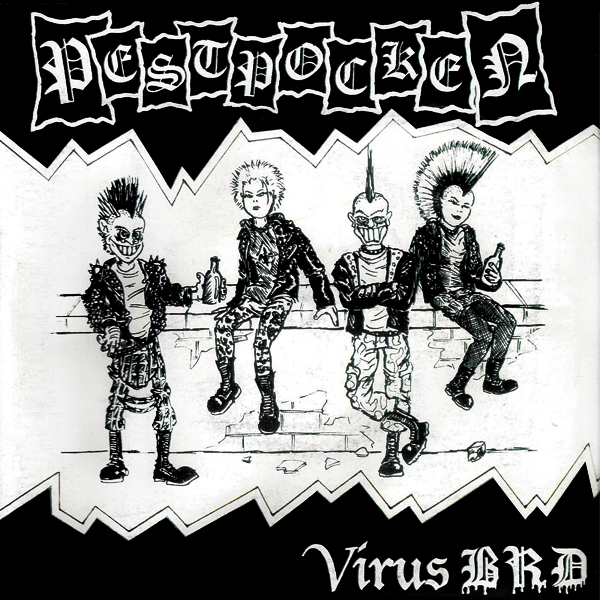 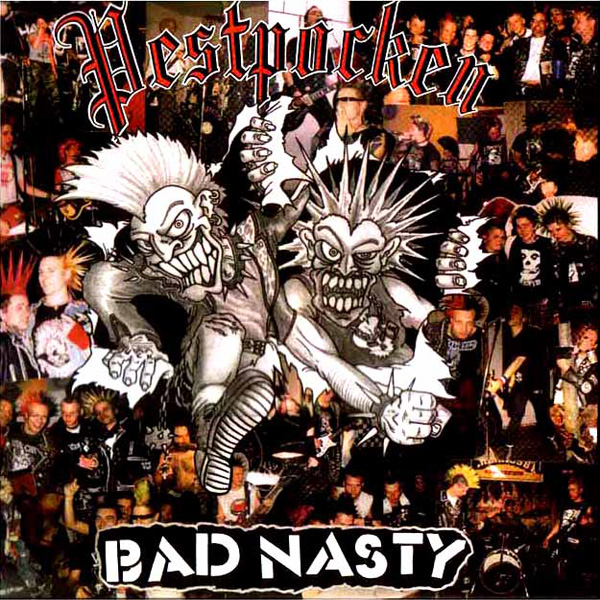 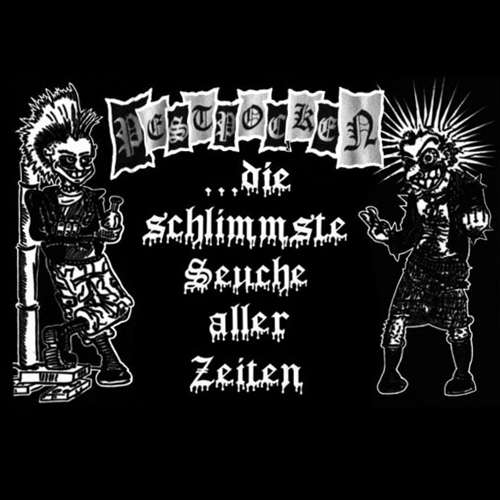 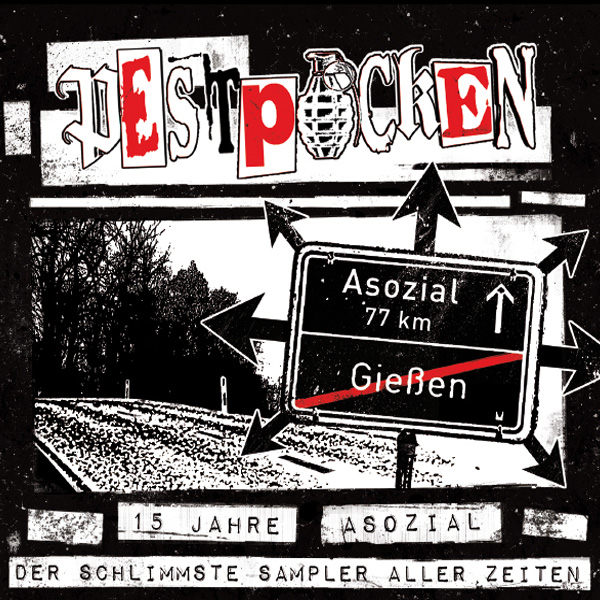 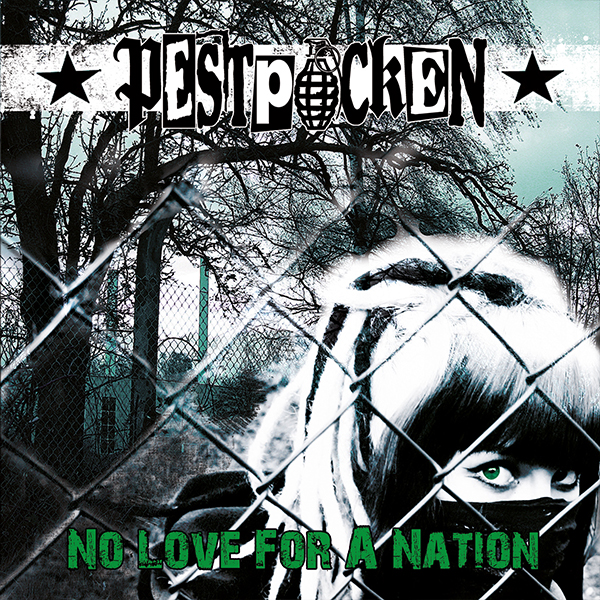 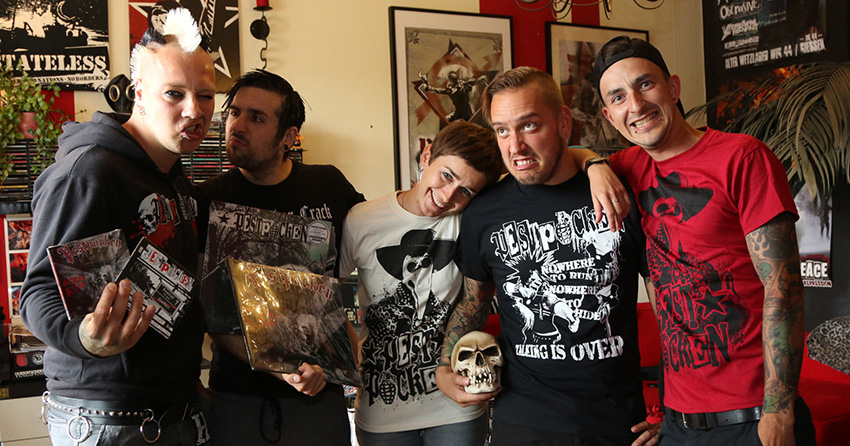 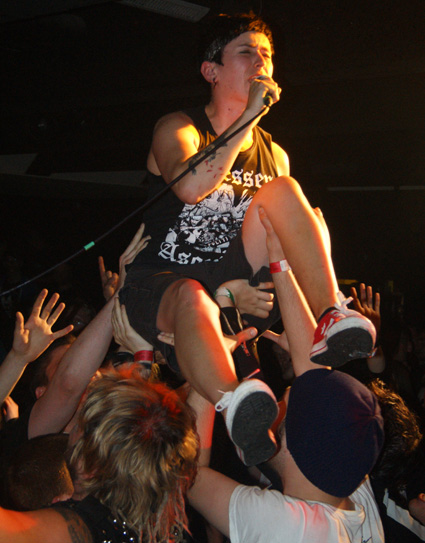